Denise E. Jacobs explains why the world is on the brink of a Third World War. 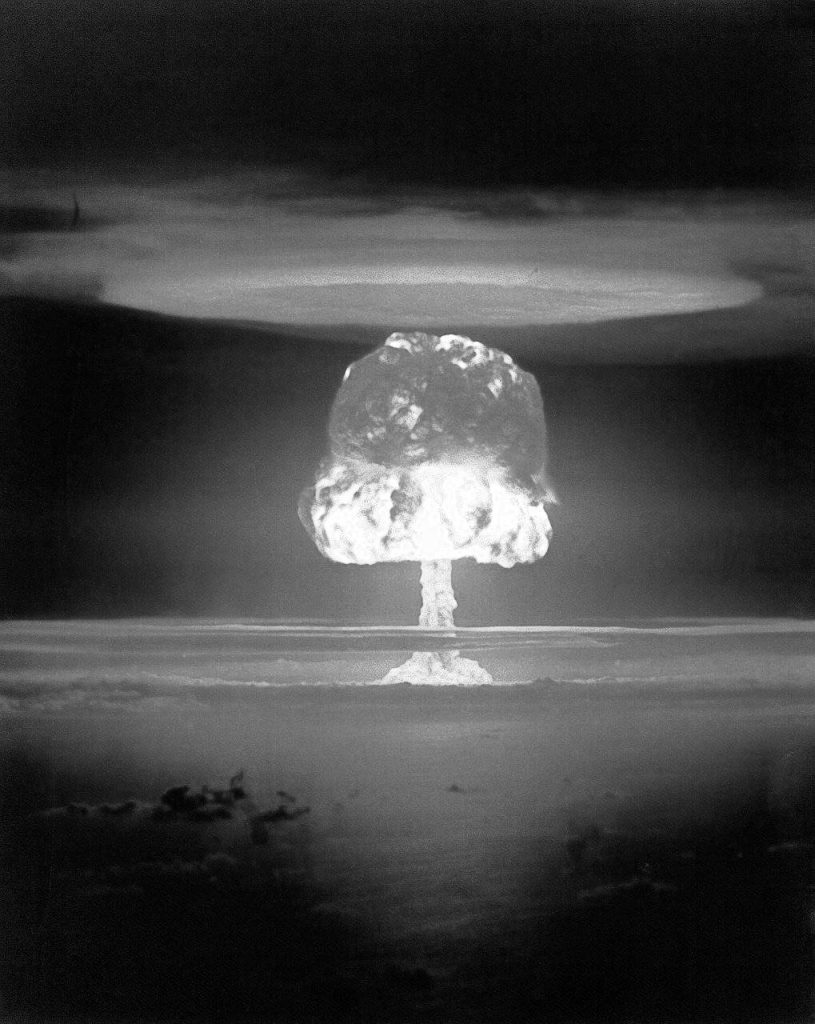 The world today is in ferment. Global powers such as America, Russia and China are now pursuing a new arms race, pushing for dominance and control in a way unseen since the end of the Cold War. Not for nothing is the Doomsday Clock inching ever closer to midnight with each passing year.
But what is happening now, and what will come to happen in the near future, cannot be compared to those earlier times, for there are now more than enough nuclear warheads to destroy all of humanity many times over.
According to the messages that Denise has received, the catalyst for our mutual destruction will begin within the Middle East. Though she cannot say who will strike the first blow, Denise is assured that Iran will be the catalyst that rapidly changes the global political landscape and forces countries to pick sides before bringing about a Third World War.
The witness testimonies in Red Amaryllis serve to provide a small glimpse into Denise’s credibility. If dozens and dozens of people can attest to her genuine abilities to accurately predict the future, then it should concern everyone that the same source of these messages is also warning that the crossroads for WWIII will occur just a few years from now, in 2025. Billions of people will die – many instantly with the total annihilation of cities – and no corner of the world will be immune. Those that do not perish soon after of their injuries, or starvation, or violence as their societies break down, will instead be killed by the resulting nuclear winter.
Time is ticking down and all of us have only one crucial choice to make: Will we continue to accept the status quo of existing and new countries involving themselves in an arms race until it is too late, or will we choose a new direction of peace?

Denise E. Jacobs receives messages from different people depending on who she is in conversation with at the time. It can be grandparents, parents, or siblings of the person(s) in question. However, most of her guidance has come from her late brother, Paul. 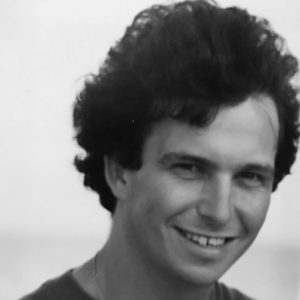 Denise’s younger brother, Paul, passed away in 1992, dying of brain cancer aged just 34. They had always been close but this bond was only reinforced in Paul’s last months as Denise cared for him around the clock.
As his illness reached its final stages, Denise reassured Paul that death was not the end and that he would continue in the next phase of existence. These words were a great comfort as he slipped away.
The day after his death, Paul appeared to Denise and reassured her that he was happy and free of pain. Remembering that encounter, Denise says she was overwhelmed with a euphoric feeling of “pure love” and this sensation has remained the same each time he appears.
She adds that, as in life, Paul has been her mentor, and has helped her through the most challenging times. Being the source of some incredible psychic encounters which even Denise finds difficult to believe are real sometimes, he has also returned to warn the world urgently of the devastation to come, if we do not learn to embrace peace rather than conflict.

The Next Phase of Existence

Thanks to her gifts, Denise E. Jacobs has seen unique proof of an afterlife. However, Denise has only had mere glimpses through the veil which divides our world with that of the next dimension. 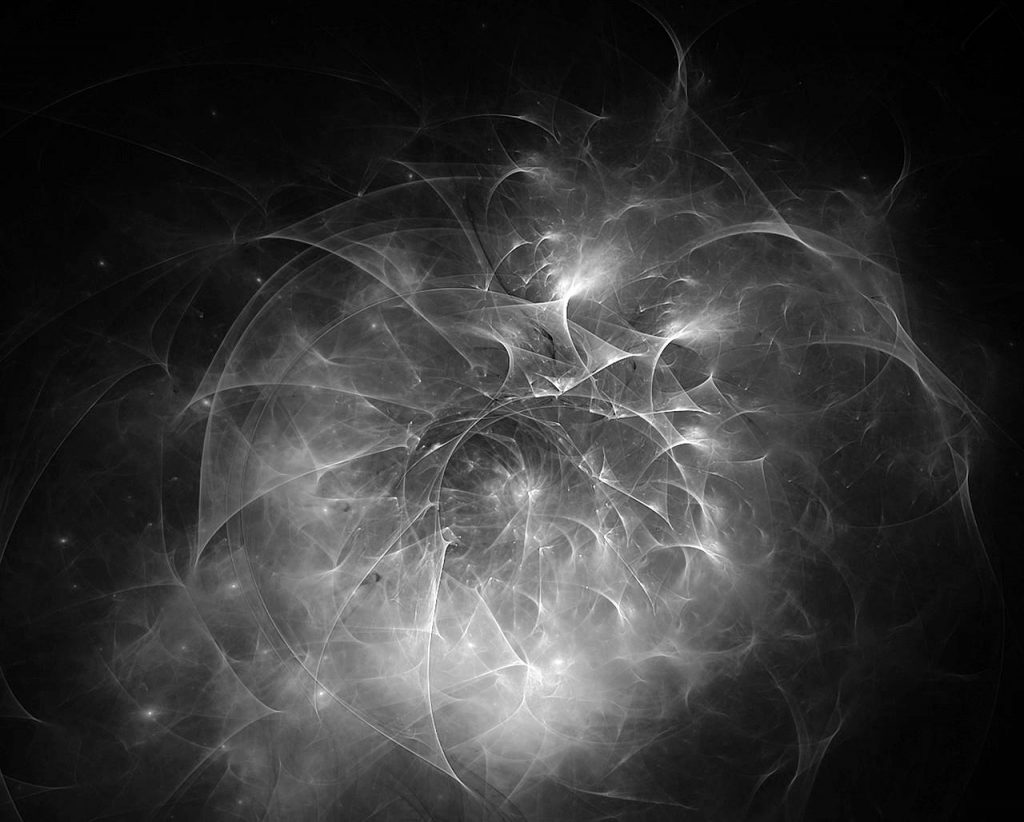 Denise is the first person to say, when asked about an afterlife, that she does not know all the answers. She does not even know many answers. The world to come is, after all, beyond the frame of our limited experiences and knowledge.
What she does know is that the next phase of existence is not tangible. It is a realm of energy where we all ascend upon our death, irrespective of individual beliefs.
There is, however, a greater force that binds every one of us, living and dead, and that this all-powerful presence could be described as an ‘Omnipotent Power’. Different religions have different names, but this entity is a force of pure love that only wants the best for its creation, humankind. Similarly, all those who have entered this realm before us wish only for our happiness and prosperity.
For these reasons, her late brother, Paul, and a variety of other departed loved ones have come to Denise to share two vitally important messages. The first is that a Third World War is rapidly approaching, starting in the Middle East, if the global powers continue down the path of conflict; and secondly, it is not yet too late to change our destiny, if we can commit instead to world peace.